I am Deacon Patrick Jones, a Catholic deacon in the Diocese of Colorado Springs, award winning author, brain injury survivor, and, most importantly, husband and father. Questions about something I’ve written? Just want to connect? I’d be delighted to hear from you. Email me. Or connect with me on RCsocial on Mastodon 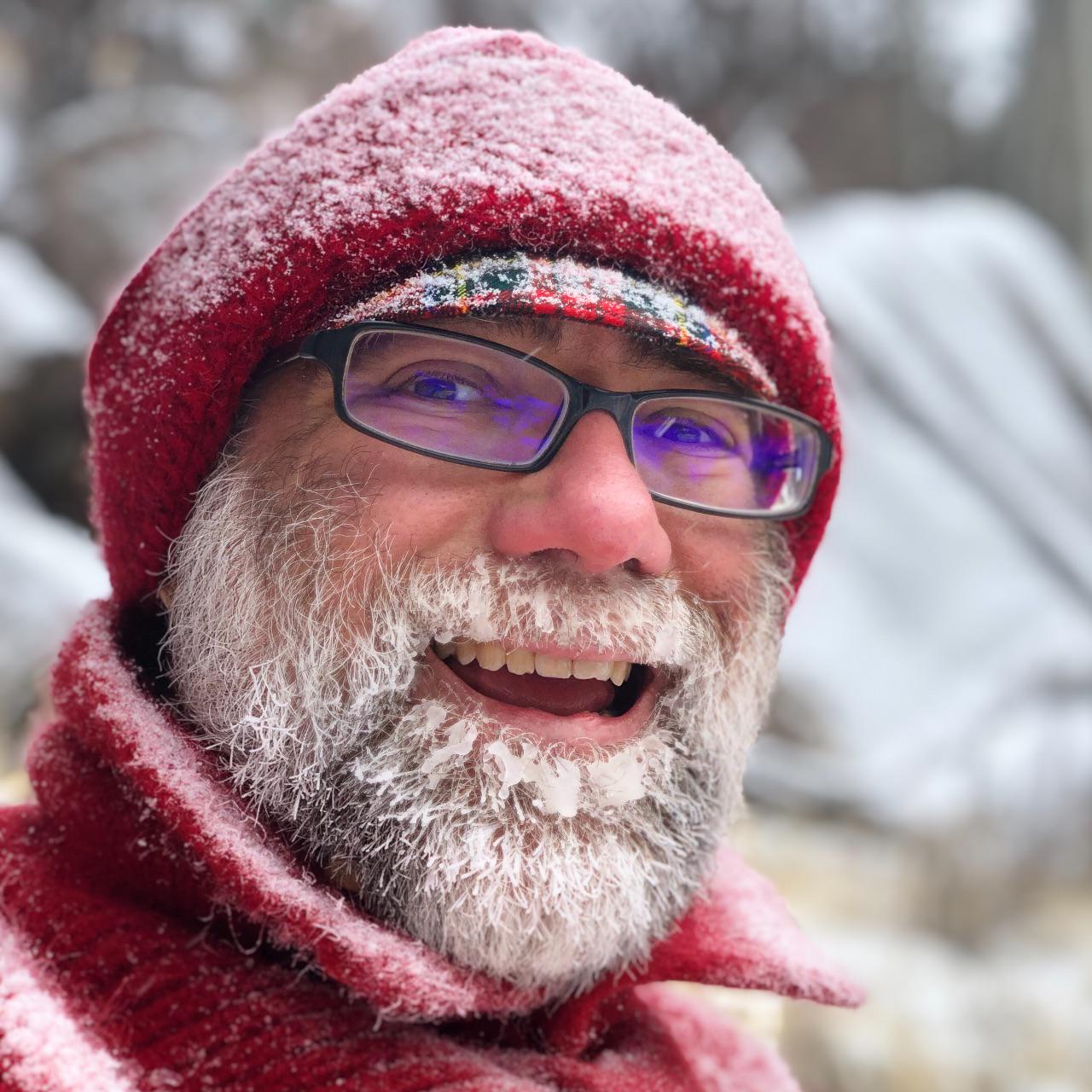 I write books that are unapologitically, radically Catholic. Of course, being Catholic inherantly means being so unapologitically and Catholicism is always radical, bringing the light of Christ to a fallen world, but in these times of realitivism I find it helps to name those two aspects of faith up front.

“Ecsodus Vision”, is my first novella.

My blog at the Colorado Catholic Herald.

My first concussion happened when I was twelve, when the swing I was on broke at the apex, I landed on top of my head, broke my neck, but back in the early 80’s they did not check for brain injury unless skull was open. Over the next years, I unwittingly learned to work around my deficits, and they remained hidden, the world “just seeming harder.” I experienced more concussions, and greater deficits, still unknowingly, as the “snowball effect of brain injuries is very real: once you have one you are more likely to have a second, then a third, and so on, as well as subsequent, lighter concussions seemingly causing greater deficit than initial, more severe concussions. Our brain’s neural network is like the infrastructure of a vast city, and a severe earthquake will cause damage, but often lighter aftershocks bring down buildings and structures that seemed undamaged because they suffered microfractures. Mind Your Head Co-op is my ministry website.

A simple idea: Saints travel in bunches. Create your halo, run toward Christ, together! Catholic Halos.